Welcome to our new blog series: Meet the Team, where we will introduce you to the minds behind Command Prompt. This month we are talking with Eric Worden, one of Command Prompt's senior DBAs. 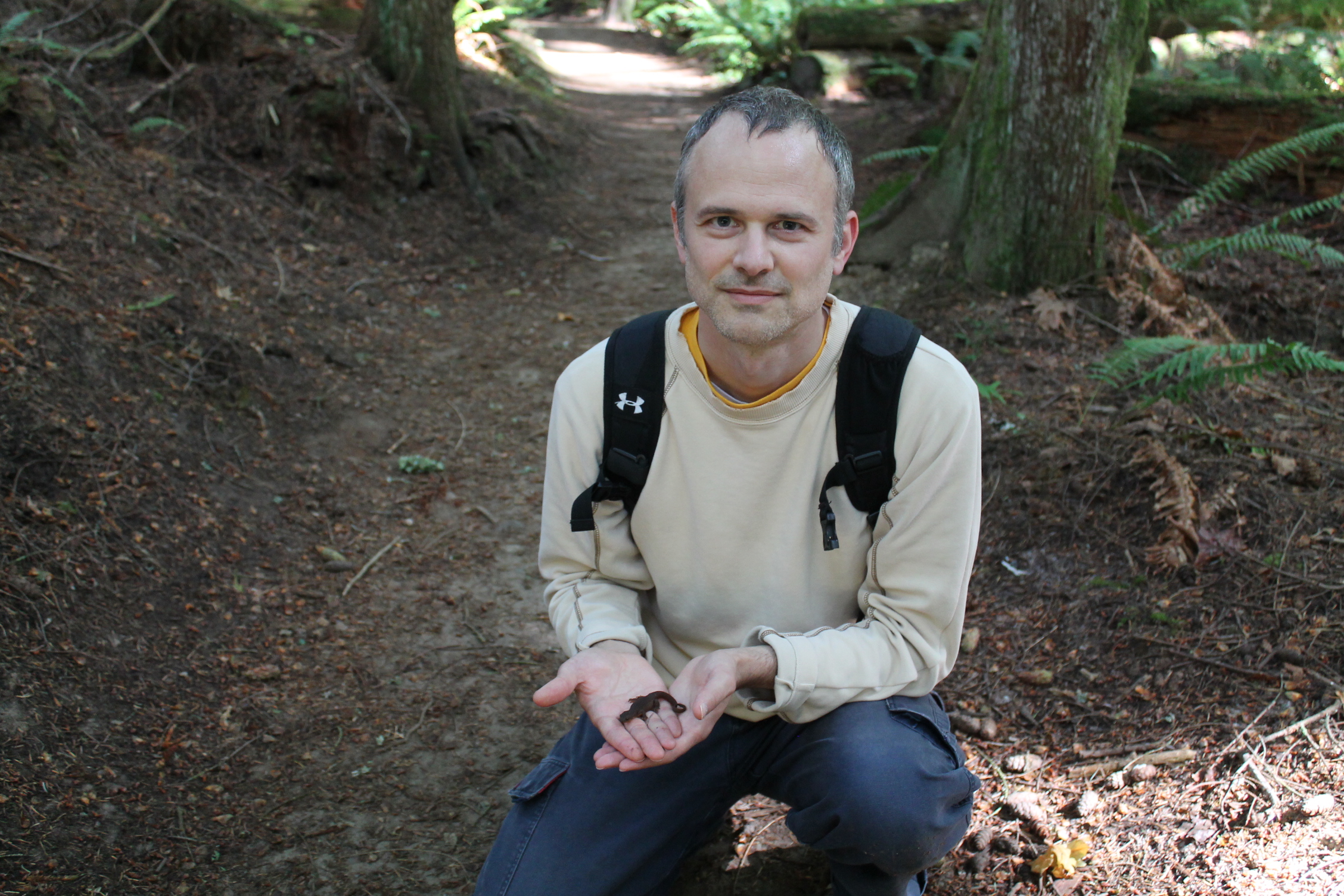 Where are you based?

Bellingham, WA. It’s a pretty cool coincidence that this is where JD and Amanda live as well.

I’ve been with Command Prompt for five years and a few months, so I’m going on six years.

Well I studied zoology and biochemistry in college, and my first job was teaching middle school science. Later, in my first IT job, I got started in databases. I designed an Access database which was pretty cool. In my second IT job I was a SQL server DBA for a mental health organization, and then I got into data warehousing at my third job at a school district in the Seattle suburbs. Like it is for most people, each job was a bit of a step up as far as the specialist learning and complexity.

When you work for a school district, you have a lot of reports that you have to run so that you can send data to the state and federal government to prove that you’re doing what you’re supposed to be doing. It was great working with the dashboards. Managers and execs just love those dashboards with their dials and bar graphs.

What’s something you wish more people understood about Postgres?

In the past, people didn’t understand open source and thought it was poor quality and unfit for “real work.” I think we’re finally over that hump, and people are starting to realize that things have changed. Perception is better than it used to be. People realize that open source is a great resource. Still, when I talk to new people and I tell them that I work in databases, sometimes even IT people haven’t heard of Postgres because they're more familiar with Microsoft. In my bubble, it’s perfectly normal that open source is taking over the world, but that’s not so for everyone.

While it’s no longer live, my favorite project of all time was a website called the Collective Garden. It was essentially a social network for gardeners.The basic idea started a really long time ago, long before I got into IT, because I’ve always been into gardening. I noticed that year after year, different plants and flowers came up at different times and they would kind of go through a sequence through the year. When you’re a gardener, it’s helpful to know when things are going to happen so that you can know when to plan things and how long until you need to harvest your broccoli and other veggies.

I couldn’t find this information anywhere, but then web 2.0 came around - Facebook and things - so I started building the Collective Garden during my evenings and weekends for about three years. I didn’t really know much about programming at that point, but I decided to use MediaWiki, which led me to use Postgres. Even when I found out that Wikipedia uses MySQL, I could tell that it was no good. I was on the right track then and didn’t even know it. Actually, I guess I did know it to some degree - you can go to postgreql.org and it’s a very coherent website. You can tell that it’s really active and there’s a lot of contributors from various parts of the computer world. Lots of volunteer input and collaboration. The documentation is awesome.

Metaphorically, Postgres is kind of like Linux in that it’s built by the people for the people, whereas things like legacy Oracle and MySQL are built by large organizations. They’re built by someone, but I don’t know who their design is for because it's weird and awkward and cumbersome. It’s really strange, especially these commercial products are just no fun to work with at all. When I got into Postgres I was like, wow everything’s so well designed, and I just loved using it. I could tell that the technical parts were well thought out and it felt really natural from the beginning for me.

Collective Garden was really fun because it brought my interest in biology training together with the social aspect. From a technical perspective, the most interesting thing was the GIS aspect of the whole project: The database had map data for climates from around the world and it would connect people based on that information because gardeners need to talk to peers in similar climates in order to collaborate. Through my system, people in Australia realized that their climate was similar to the climate in parts of Texas, and they were able to share information and insight. 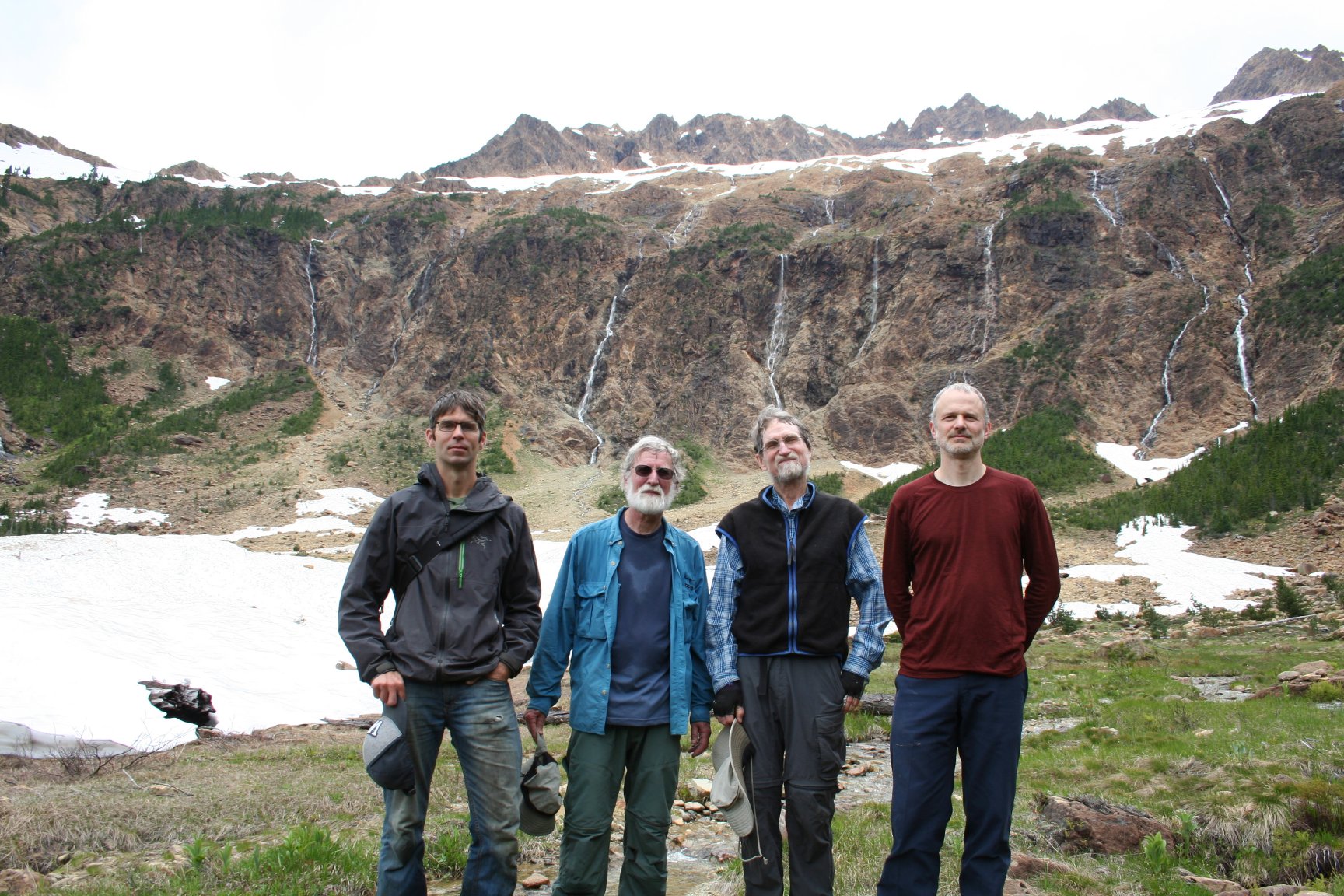 What motivates me is putting together systems that just run really well - and are designed well - they’re like little machines, like clocks. I think that any person who has learned a craft can appreciate this to some degree: You get great pleasure from creating something because there’s so much that goes into it.

Programming is a craft that you develop, and you get better and more sophisticated the longer you do it. It’s nice to think about things doing what they’re supposed to do - it’s a thing of beauty. I think it’s something that a lot of managers don’t understand - you have all of these motivational systems, but many programmers just want to make things work.

Man pages.  It may seem like a joke-ey thing to say because they’re so basic and may seem really boring, but they’re so important and I literally read these things several times a day. There are all these little programs and tools we need to use, and almost all of them have a man page. I think a lot of people take them for granted because they’re so common, but they’re actually really cool.

Open source technology is this amorphous, organic thing that grows and grows over time, and in that sense it is always the same. Open source is a reflection of what people want at any given time because it’s a collaborative thing that’s out there that people can work on. For example, these days there’s less effort spent on desktop open source technologies like there was when I got started. People don’t care about desktops, they care about phones and there are tons of people working on phone apps. There are all these new, modern things.

I also know that there’s more work going into distributed systems. I hope that someday we can get away from Google and Amazon servers controlling our email and communication, and that we can move toward open source programs. But it’s a hard problem to solve, and technically easier when everything’s centralized.

There’s a big paradigm leap to a new world where we can use open source for everything and cut out the middle men like Facebook and Google. That’s my hope at least, but who knows when - or if - it will happen. 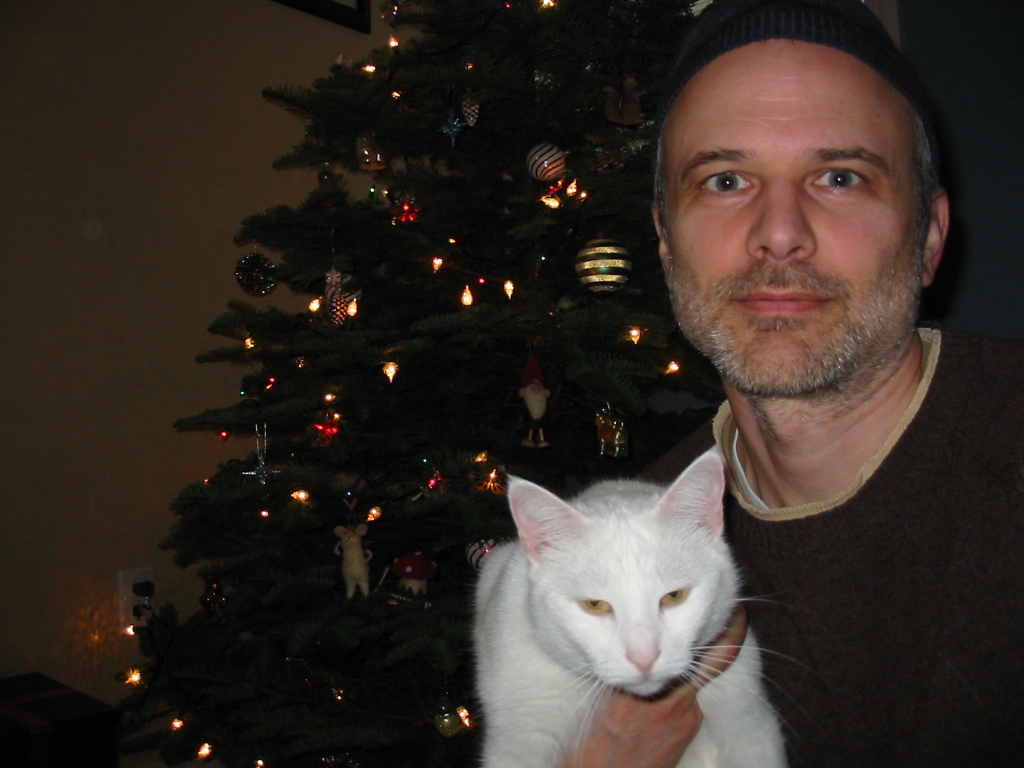 Walking in the woods. Around here, there are a lot of woods so I don’t have to go far to get to them. It’s what people do in this area.

Definitely one horse-sized duck, just because I’d want to see what it looks like. It would be scary, but I’d take the challenge. It would be amazing.

Tempeh tacos - I just learned how to make tempeh from scratch and I eat it all the time now.

I’m a walking science encyclopedia. Today I learned that molasses is 10% minerals by weight. Very unusual for any food. Very high in calcium, iron, magnesium, manganese, and potassium.

I’m sort of a mushroom expert - This may not be the most relatable thing to folks who aren’t from the Washington area, but it’s so lush and they grow like crazy out here. There’s a big mushroom club out here and we have this big show every year in a big hall and it has a scientific orientation.

If you haven’t been to the show, you may not understand the concept. There are so many mushrooms in so many different sizes, shapes, colors, and smells, and when people go there for the first time their eyes bug out and their minds are blown because of these big mushroom displays. You have to see it to believe it.

The best things in life are so hard to teach, unfortunately. If they were so easy to learn, they’d already be taught in schools. Mushrooms could be taught so maybe they should make that a standard course? Within school as it exists, there’s nothing more they can do - it’s been pushed to its meager limits.

I wanted to be a biologist - I lived in the boondocks and was totally into nature, even as a kid. Carp muddy up the rivers and kill the good fish so I wanted to clean them out. I wanted to save my little part of the world that I knew about, and saving my river from those carp was my way of doing that. 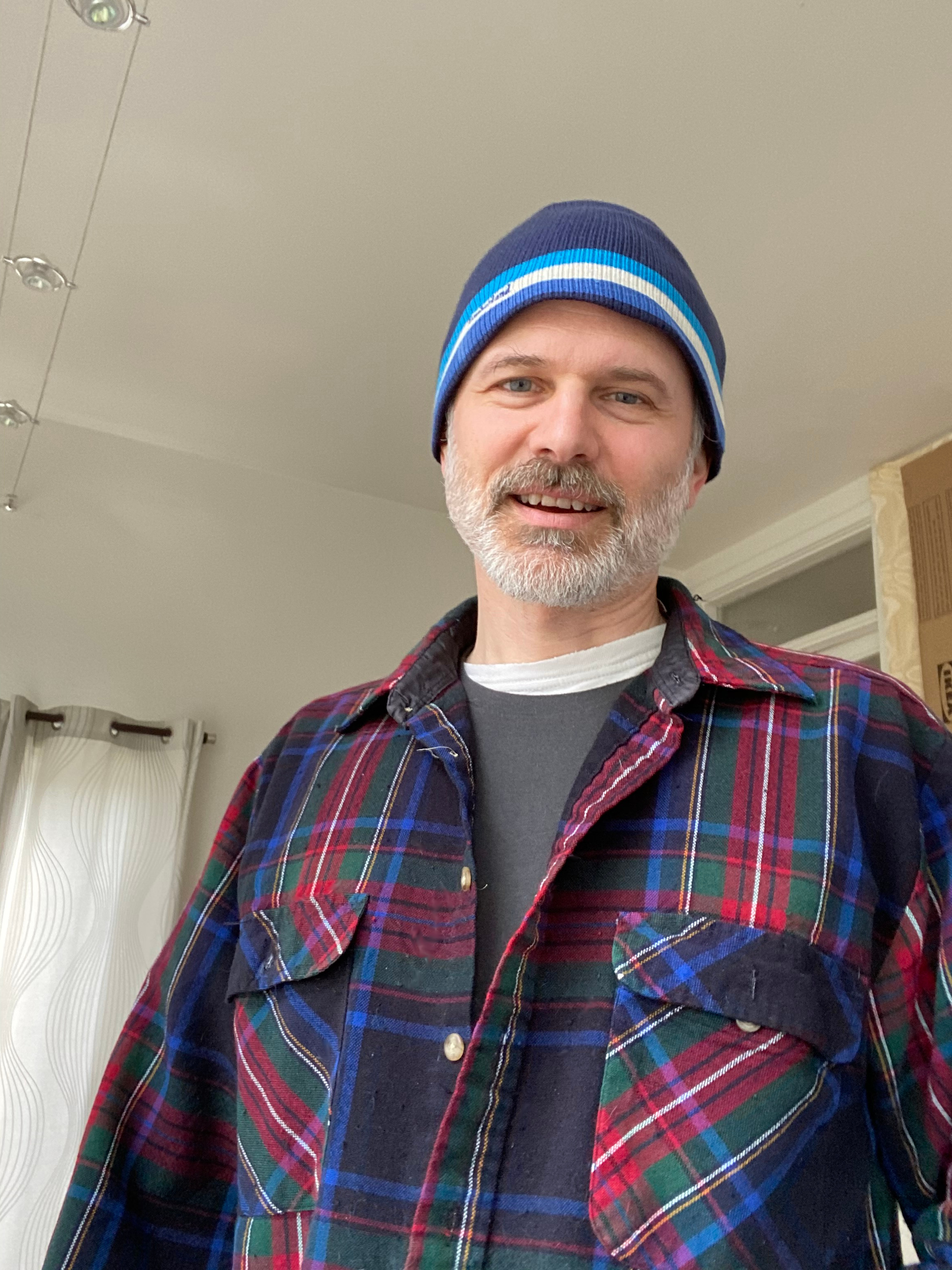