Welcome to our new blog series: Meet the Team, where we will introduce you to the minds behind Command Prompt. This month we are talking with Eugene Dubinin, one of Command Prompt's senior Developers. 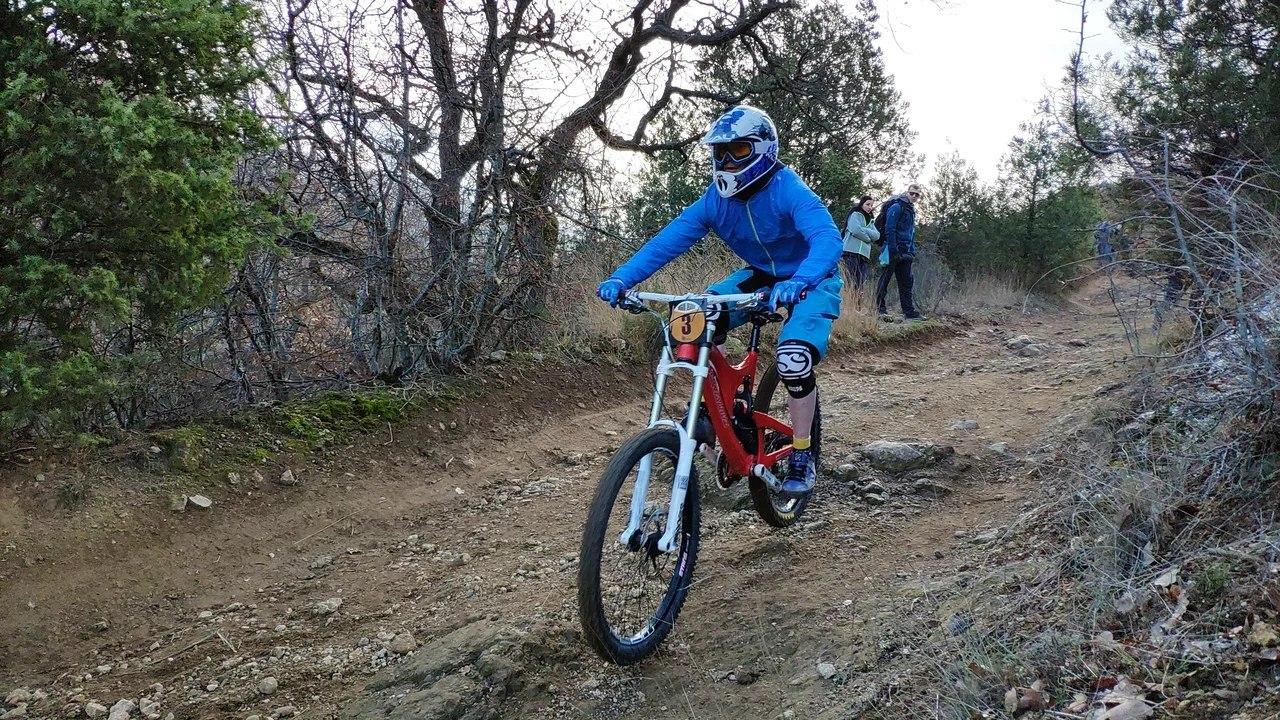 I’ve been working with Command Prompt since May 2016, so almost four years now

Computer science started as a hobby around 8th grade. My first job in technology was when I was in school: I started out as a part time systems administrator for the university.

I did a lot of IT-related work after college, and I have a background as a systems administrator for a regional ISP so I have a pretty strong background in Linux/network administration. After that I switched over to mostly doing coding and development, which is what I’m doing at the moment.

What’s something you wish more people understood about Postgres?

While I’m not a Postgres expert, I am using it daily and it’s the go to database for most of my projects. For many people working on smaller projects, like simple web applications, Postgres isn’t necessarily a go-to database. Most people choose MySQL, which is fine, but I’ve always wondered why not Postgres.

People use MySQL more than Postgres because it’s a trend. Maybe some people see it as simpler to start with, so they believe that it has a simpler learning curve. I don’t think that Postgres is a complex thing to learn, but maybe MySQL just looks easier to get started on because it can be managed through a console and a set of user-friendly UI tools and you don’t have to mess around with configuration files to just start your work. I mean - MySQL also has configuration files, but it’s usually not necessary to change them to set up a local development database instance.

Another thing, which is less applicable since the release of the new PG Admin interface, is that MySQL used to have a better graphical interface than Postgres. Today, it’s a common misconception that Postgres doesn’t have a solid graphical interface: People don’t realize that it’s user friendly.

I have quite a few projects that I really enjoyed. I was lead architect on a project that aimed to improve HR-related legacy applications for a big Asian telecom company with more than 1,500 employees. Our job was to rewrite these legacy apps from scratch, and then merge them into a single application which could take care of tasks. This was a Rails-based application and it used Postgres. They had a pretty significant Postgres installation on site, and the legacy applications used Postgres as well, so they migrated data to a new schema.

This was one of my favorites because we created it from scratch and had, in my opinion, a good and modern architecture. A lot of applications are legacy in corporate environments - they’re really old and poorly maintained and documented. I like to make things better than I found them, and this was a great opportunity to do this for big systems within a large organization.

There were a lot of things to improve, and I was pleased with the result because the new application was quite a lot faster than the legacy applications: It had a nice, easy to understand interface. Because it was a resource for Human Resources, and not really geared toward tech employees, it needed to be easy to understand and add no surprises in the business process. It needed to be fast, responsive, and have a nice UI and work on different screen sizes, and it did.

Like I said, I like to improve things, so that’s probably my biggest motivator. Equally important, I enjoy it when people see improvements and appreciate your work. Creating something really useful is a great feeling.

If the audience is a beginner administrator or developer, then documentation is actually pretty good - It’s well written. Documentation has all the technical details, but it may be a bit boring. But hey, technical instructions aren’t exciting. When I have Postgres questions, I go to the Postgres website, and their documentation is my go-to site for general knowledge.

Secondly, I’d recommend Command Prompt’s blog. It’s not go-to documentation in any way, but you can always learn something interesting and new there. Our blog has some really interesting technical stuff that a Postgres user or Junior DBA could really benefit from. We have a lot of people in the company who know a lot about Postgres. Spend some time there. Other companies have great blog posts as well, and Postgres Conference is a pretty interesting source of knowledge and Postgres-related news.

I believe that open source as a paradigm will be the main thing in the future, because even massive companies like Microsoft are buying up companies like Github. They’re a main stakeholder and they’re submitting to the open source community. They have an IDE (Integrated Development Environment), which I’m using daily as visual studio code, which is also hosted on Github. Even big corporations are moving in this direction. I don’t think I need to mention giants like Google and Amazon because they are building their infrastructure on top of Linux, Postgres, etc. This will be the biggest thing in the future.

On a Saturday afternoon I may be in the gym - I try to go three times each week. It depends on the weather. Sometimes I’ll ride my bike instead, but for now in the winter I’m going to the gym. After the gym, I’m doing renovations on my home: I bought a new apartment and there’s still a lot to do on it. Now I’m a painter and an electrician at home!

I guess one horse-sized duck because it’s just one thing and it’s easier to manage. 100 is too many little horses - how can I concentrate on all of them at once? People are better when they aren’t multi-tasking.

This is a tough one. I guess I’d say pizza because you can do a lot of variants on the same theme, but I may be cheating here.

I’m a perfectionist. I really like to polish things up, and I like when things are in order and when you don’t have to improve on them anymore. It makes me so happy when things just work and you’re pleased with the results.

Night owl. It got even more severe when I started working remotely from home - it erases the boundary between work and the things you do at home.

The answer to this question depends on where you are - different countries teach different things. In Ukraine, I think it would be helpful if classes on the economy and money management were taught. It’s really important.

I see that so many adults who just don’t know where their taxes go - they still think that “free” education or “free” medical services are really free, which they aren’t. I believe that the next generations should learn where these services come from and how they’re financed - where they’re taxes are going and why they pay taxes; how to spend their own money efficiently and how to plan their resources.

I studied economics in school, but it was boring stuff about the global economy that didn’t apply to me. Nothing was applicable to daily life, when what I actually needed was usable knowledge.

I don’t think I understood the question when my parents first asked me, so I told them that I wanted to be a sailor. It was some random default answer, and the funny thing is that I still can't swim. I don’t know why I said that. 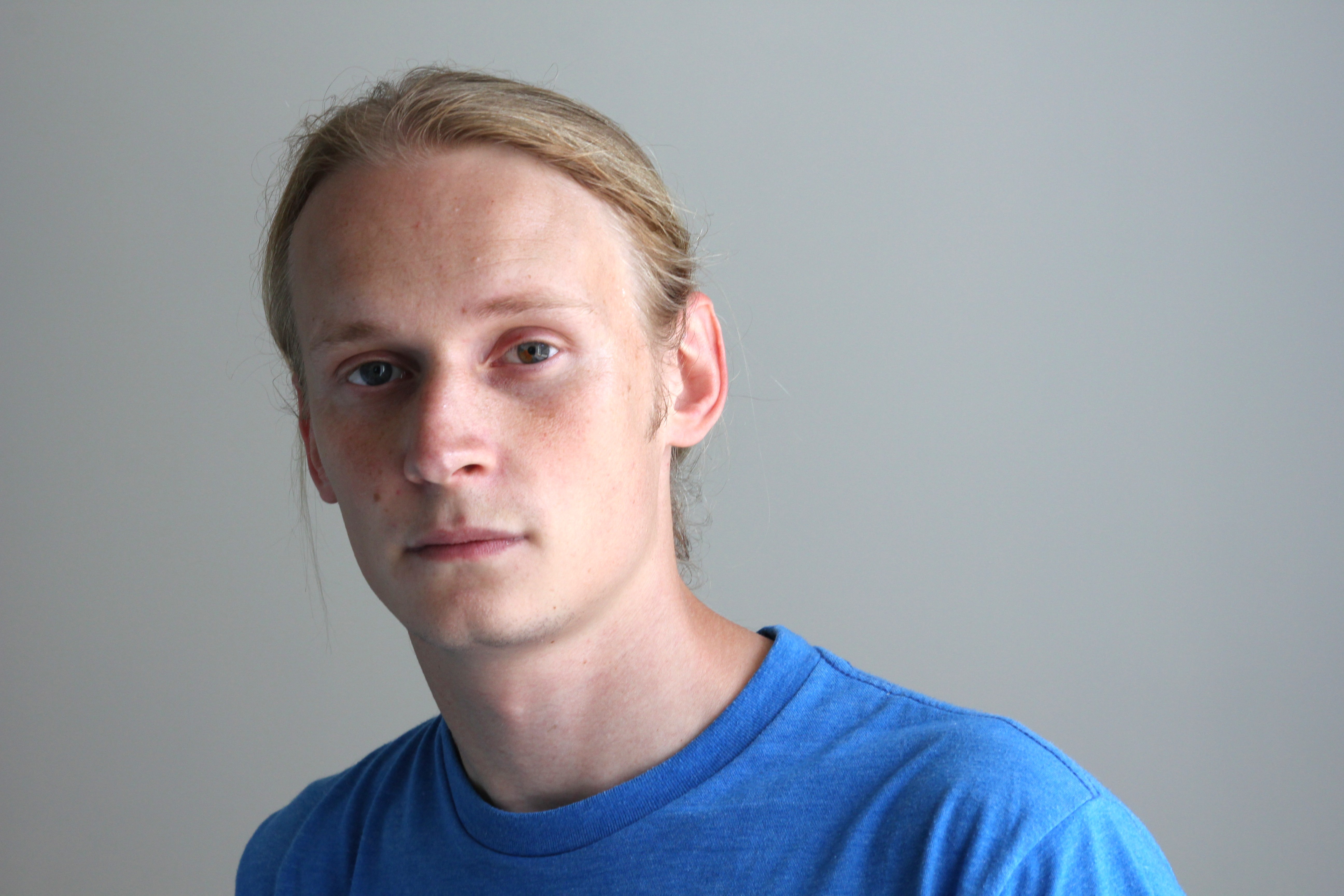